With the release of Profane, Insane has taken a major step in ensuring that players will have a fair chance at PvP.

Zerging is a major issue in any open PvP game that requires controlling territory. How do you prevent a large number of people or a large coalition of guilds from taking over the whole map and wiping out everyone and anything that stands in their way? According to Insane’s CEO Diego Beltran, who was a guest on livestreamer Oxfurd’s channel, Profane thinks it has some solutions to the problem.

For one reason, Beltran thinks that providing people a lot of stuff to do will prevent them from zerging, with the logic being that if players have a lot of other things to do, they won’t grow bored and feel the need to join together and steamroll everything and everyone. Profane will not only contain content, but it will also include a number of protections against guilds attacking other cities on a regular basis, including short windows of time when constructions may be destroyed in between times of invulnerability. Finally, because to the huge amount of resources required to keep cities maintained and functioning, Beltran points out that big guilds will find it much more difficult to establish and retain territory mechanically.

Beltran eventually wants the narrative created by Profane players to progress over months rather than days. 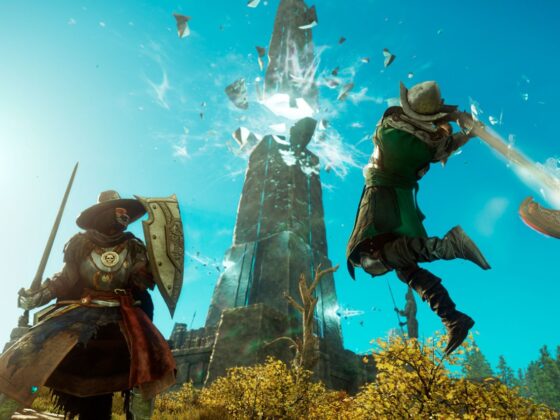 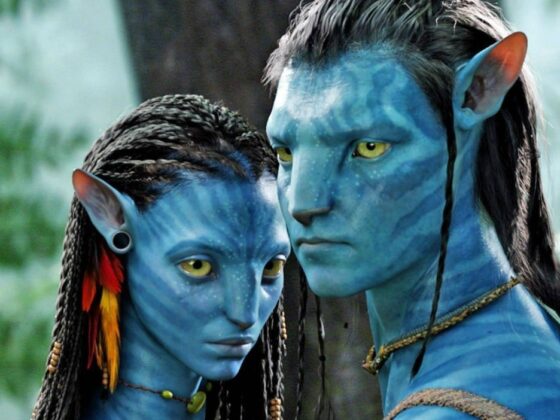